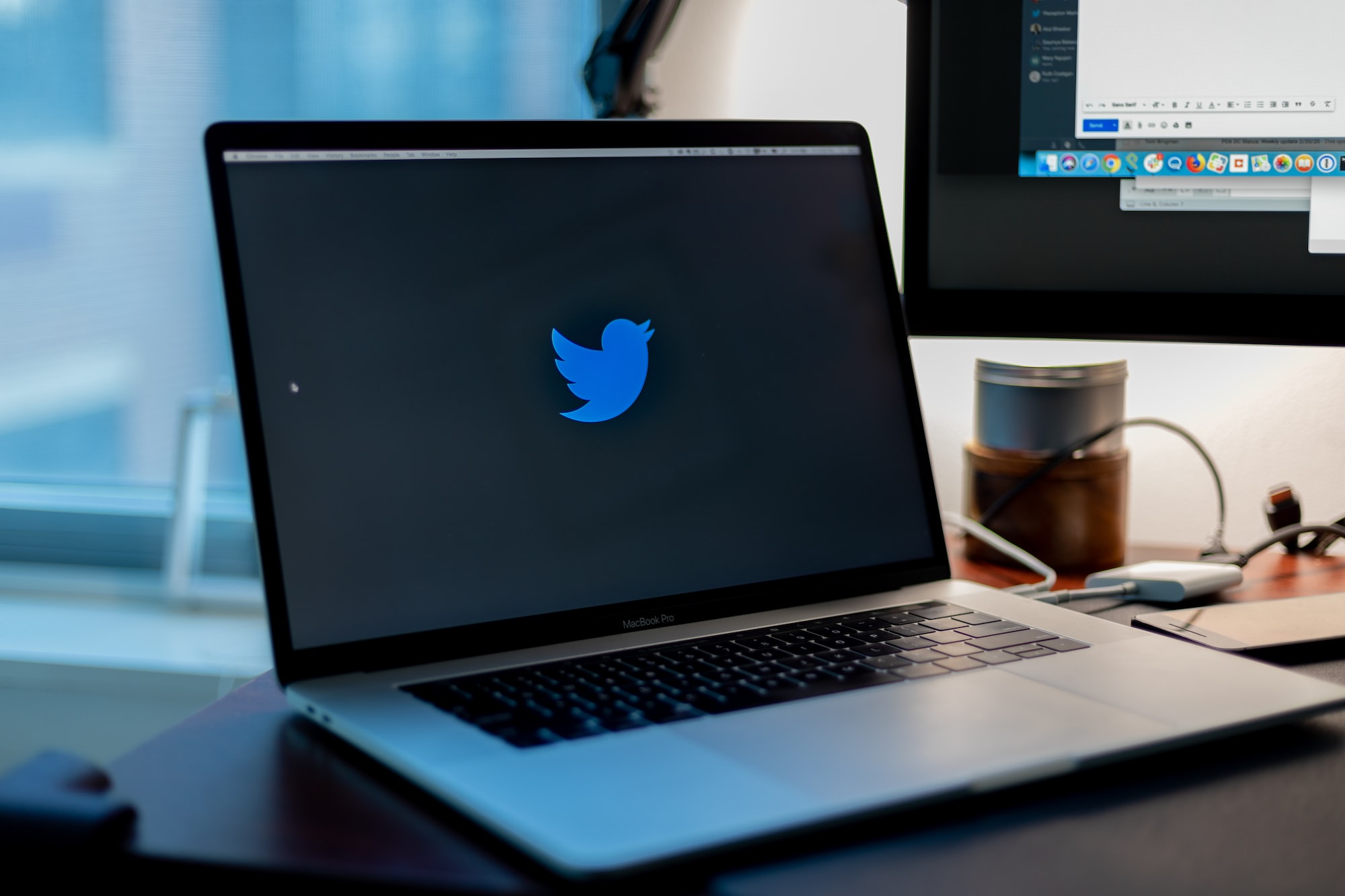 This week we talk about @G_S_Bhogal's Twitter mega-thread of "40 Powerful Concepts for Understanding the World".

This week we talk about @G_S_Bhogal's Twitter megathread of "40 Powerful Concepts for Understanding the World". A whirlwind tour of a bunch of mental models that you may or may not have come across before.

Below are ten of the tweets from the discussion that we spent a few moments talking about during the podcast:

Causal Reductionism – we tend to ascribe outcomes to single causes. Other concepts that are related to this include the narrative fallacy which is where we come up with nice short explanations for why something happened.

Cultural Parasitism: An ideology parasitizes the mind, changing the host’s behaviour so they spread it to other people. Therefore, a successful ideology (the only kind we hear about) is not configured to be true; it is configured only to be easily transmitted and easily believed.

Pluralistic Ignorance: Phenomenon where a group goes along with a norm, even though all of the group members secretly hate it, because each mistakenly believes that the others approve of it. (See also: Abilene Paradox)

Woozle Effect: An article makes a claim without evidence, is then cited by another, which is cited by another, and so on, until the range of citations creates the impression that the claim has evidence, when really all articles are citing the same uncorroborated source.

Subselves: We use different mental processes in different situations, so each of us is not a single character but a collection of different characters, who take turns to commandeer the body depending on the situation. There is an office “you”, a lover “you”, an online “you”, etc.

Goodhart’s Law: When a measure becomes a goal, it ceases to become a measure. E.g. British colonialists tried to control snakes in India. They measured progress by number of snakes killed, offering money for snake corpses. People responded by breeding snakes & killing them.

Shifting Baseline Syndrome: Frog says to Fish, “how’s the water?”. Fish replies, “what’s water?”. We become blind to what we’re familiar with. And since the world is always changing, and we're always getting used to it, we can even become blind to the slow march of catastrophe.

Reactance Theory: When someone is restricted from expressing a POV, or pressured to adopt a different POV, they usually react by believing their original POV even more.

But how valuable is this thread? It's a bit like candy, you get the jolt of insight but with all the mental model ideas, the hard part is internalising these things and no tweet thread is going to help you do that. If you actually want to internalise these things, you have to do a lot of work outside of this thread.

The difficulty with a thread such as this is that the author is attempting to address 40 concepts that are very broad and general making it very hard to do in a way that is actually meaningful because by virtue of the fact that you are trying to cover a broad range of topics, you are going to be going very shallow on each one.

See our previous podcast episode which looked at @naval's twitter thread on How to Get Rich (without getting lucky).